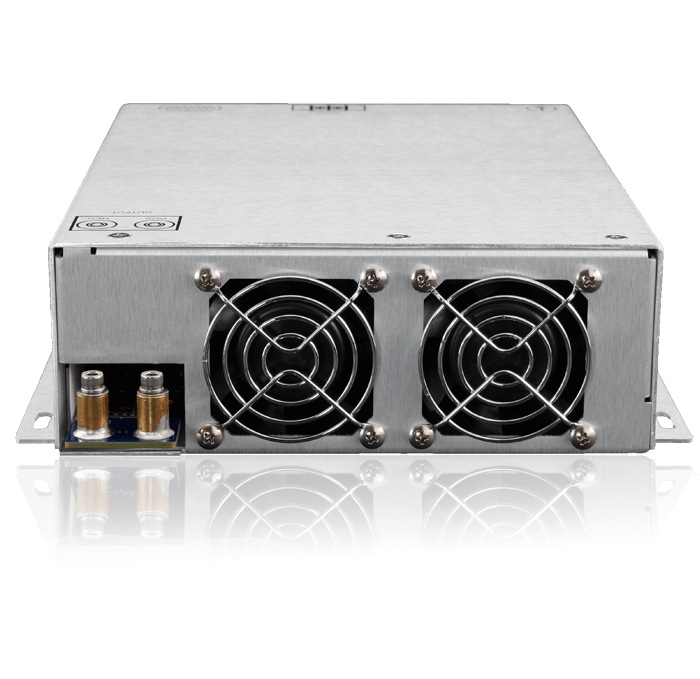 Designed primarily for high-power medical and industrial applications, the new series of laser diode drivers features a sub 400 microsecond rise/fall time, output current up to 100A, and maximum output voltage to 200V — ideally-suited for high-power medical laser applications as well as industrial processes such as photolithography and 3D scanning. The new continuous wave and quasi-continuous wave (CW-QCW) laser diode drivers will enable laser system OEMS to offer their customers a single laser system capable of multiple applications and processes for greater flexibility at a lower cost.

In addition to showing the new LDY Series, Lumina Power will be introducing a new 2500-Watt laser diode driver as part of its popular, industry-leading LDD Series.

Photonics West is North America’s largest photonics and laser trade show, attracting leading laser, photonic, and electro-optical device manufacturers from around the world and featuring almost 1200 exhibitors and over 19,000 attendees from the medical, bioscience, industrial process, and communications industries. The 2012 show is scheduled for January 24-26 in San Francisco’s Moscone Center.

This site uses Akismet to reduce spam. Learn how your comment data is processed.